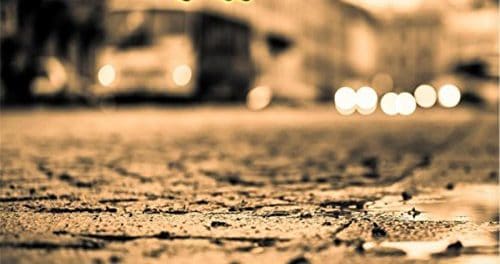 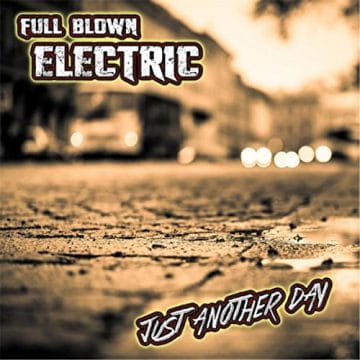 FBE is the straight forward, gritty, ballsy quartet that likes to bang out big chords and riff rock anthems!

The first band signed to Squib Kick Records, FBE promises to deliver their hard driving sound to the fans of 70’s and 80’s era hard rockers around the world. No frills, nothing too fancy….just a kick in the a** and some LOUD GUITARS!”

The group’s ‘Biography’ on its Facebook page succinctly states:

New label Squib Kick Records states the following about itself: “We’re sort of taking an “old style” approach and doing “singles” like they did in the earlier days (before taking the leap into albums/LP’s. We want to focus on single songs, and build from there. As our catalog grows, we hope to find placement for our music in movies, ads, commercials and TV/cable shows. This will help the Artist be more successful in the long run with various opportunities to showcase their material. We’re looking at this just a little different than just pushing a band to get out and write/record/tour. The music scene has changed quite a bit over the years. At Squib Kick Records, we’re trying to do something a little different and bring back some “old school” ways, in a modern day scene.”