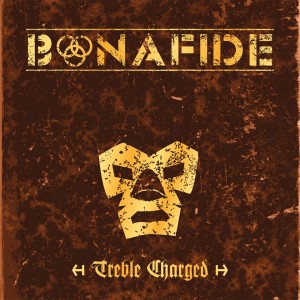 Swedish hard rockers, Bonafide, have released video footage of their entire gig at the ACDC Machine Gathering that was held in Stockholm, Sweden back in February 2015.

Bonafide first got Sleaze Roxx’s attention when they landed the #2 spot for Sleaze Roxx’s Top Ten Albums of 2009 with Something’s Dripping and the #5 spot on Sleaze Roxx’s Top Ten Albums of 2012 with Ultimate Rebel. Sleaze Roxx stated the following about Ultimate Rebel: “With a delivery that takes listeners back to late ’70s era AC/DC, Bonafide have once again found themselves on the Sleaze Roxx Top 10. Far from flashy, these Swedish rockers simply lower their heads and deliver blues based rock anthems with bite. Bonafide are one of those groups who seem destined to playing every little bar in existence, which isn’t a bad thing at all because you can tell they would slay in a live setting. And obviously the band have unrivaled creativity, as frontman Pontus Snibb released a damn good album with his own side project in 2012 as well.”

The group has since released two more full length albums: Bombo in 2013 and Denim Devils in 2015.

Bonafide released Treble Charged a couple of months ago which consists of their three latest releases Ultimate Rebel, Bombo and Denim Devils on vinyl.