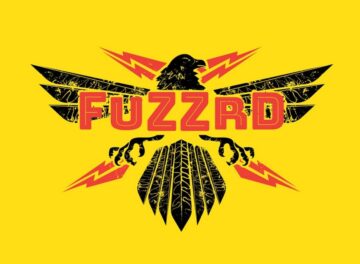 FuZZrd release play-through video for “Out On A Limb”

“Minneapolis, MN – Today, FuZZrd present a play-through video for “Out On A Limb.” This is the first of three new videos that will be shared in the coming weeks. 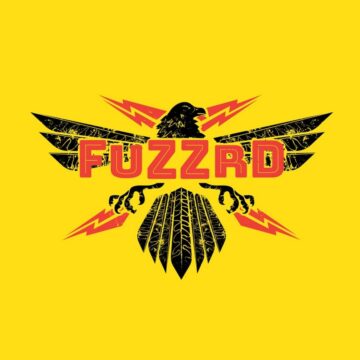 FuZZrd is maintaining steady momentum all the while seeing strong support from metal radio stations across the U.S. with their debut charting as the #3 most added album with a staggering 22 adds at Metal Contraband. Along with NACC Loud Rock, 19 stations added the band’s songs corresponding to another high charting #2 most added.

The band recently appeared on the main stage at the Lakes Jam Festival at Brainard International Raceway in Minnesota.

All the while, Brett and company are toiling away crafting the follow up to their highly successful debut.