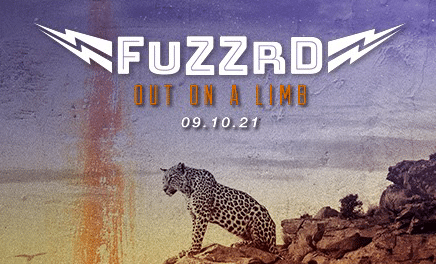 FuZZrd’s fourth single “Out On A Limb” now available 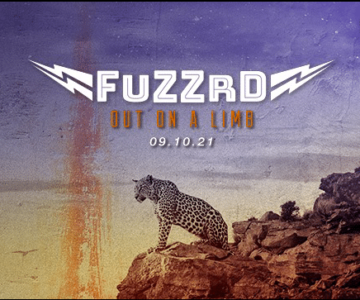 From the band with slight edits:

“Minneapolis, MN – FuZZrd has presented a fourth composition “Out On a Limb”, from the band’s debut studio album planned for global release on November 19.

Guitarist and singer Brett Petrusek offers, “’Out On a Limb’ is notably heavier, and much darker than our previous singles. If you’ve ever felt true despair, you’ll relate to this song. But, at its core, there’s still a hopeful message: Soldier through the darkness, knowing deep down you’ll emerge from the ordeal stronger than you were before.”

FuZZrd has been making appearances across the band’s home state of Minnesota. On November 6th, the band is confirmed to play in Fridley, MN at Route 47, and then on November 20th in Turtle Lake, WI at St. Croix Casino. Petrusek reflects, “I feel so fortunate to have FuZZrd come together as band in the past year. It’s been a great ride crafting the songs and recording our upcoming album. Now we’re totally fired up to take the songs to other people, in person.”

FuZZrd‘s “Out On A Limb” video:

Fuzzrd: Out On A Limb [Official Music Video]