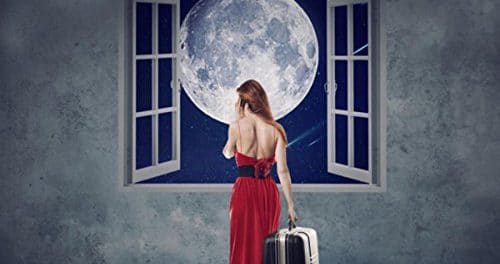 Gathering of Kings, the project that features members from The Night Flight Orchestra, Therion, Pretty Maids, Saffire, W.E.T., Eclipse, Within Temptation, Masterplan, Soilwork, Spiritual Beggars, Crashdïet, Mustasch, Corroded, Streamline and more have released the new single “Out Of My Life.” 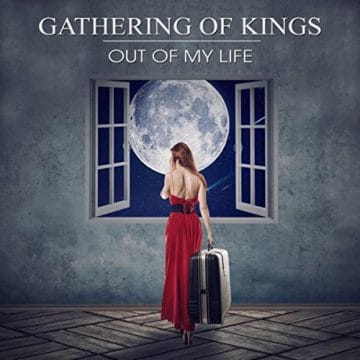 “”Out Of My Life” is taken from the yet untitled debut album, which will see the light of day before summer.

The album is being helmed by producer Thomas “Plec” Johansson, who has previously worked with Watain, Soilwork, Scar Symmetry, The Night Flight Orchestra, Nocturnal Rites among others.

The official single artwork was created by Pär Winberg.

The full-length album will include following artists:

Gathering Of Kings‘ “Out Of My Life” song:

Gathering Of Kings – Out Of My Life (Official Audio)