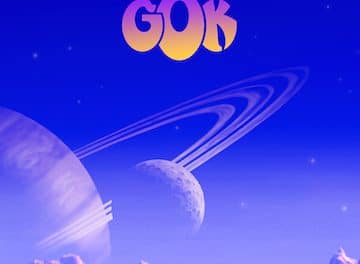 Gathering of Kings, which features members from various groups such as Masterplan, The Night Flight Orchestra, Saffire, Eclipse, Crashdïet and Pretty Maids have released the single “Heaven On The Run” for streaming.

The band’s press release states in part (with slight edits): 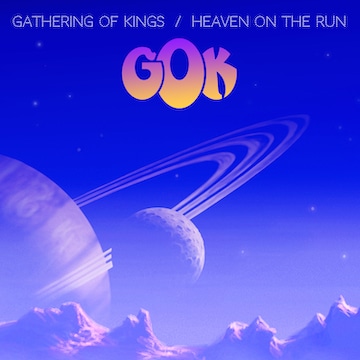 “The Swedish supergroup Gathering of Kings have released the new single “Heaven On The Run”.The song is taken from the upcoming second album “Discovery” tentatively due early 2020.

A limited-edition seven-inch vinyl single featuring “Heaven On The Run” with “Battle Cry” on the B-side will be made available at the band’s first-ever live appearance at Sweden Rock Festival on June 5th, 2019 and will only be sold at the festival.

Gathering of Kings began work on the second album “Discovery” a couple of months ago and continues their creative relationship with producer Thomas “Plec” Johansson (Soilwork, Nocturnal Rites, Dynazty, The Night Flight Orchestra).

The debut album “First Mission“, was released in January 2019 via RN Records. The album reached #2 on the Swedish charts for physical album sales and #1 on the Hard Rock chart and #1 on the Vinyl chart….

The project is supervised by Ron Dahlgren and Nina Dahlgren, bringing together top musicians from the current hard rock scene in Sweden. Victor Olsson is the main songwriter, with Alexander Frisborg co-writing lyrics on some of them.

The idea was to create something like Tom Galley‘s Phenomena or even Tobias Sammet‘s Avantasia, with multiple vocalists and instrumentalists.

“Heaven On The Run” Line-up:

Gathering of Kings‘ “Heaven On The Run” song:

Gathering Of Kings – Heaven On The Run (Official Audio)