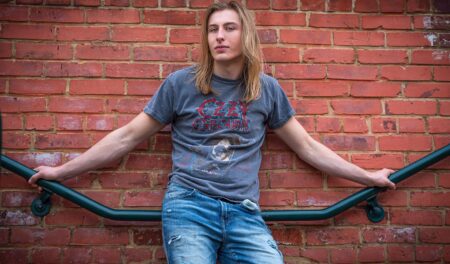 Twenty year old Gavin Evick has just released a video for his debut single “Favorite Songs.” He is the son of Pete Evick who many will know as the long-time guitarist in Bret Michaels‘ band. 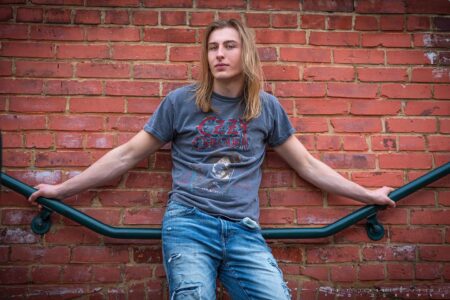 “A photo I took of an ‘up and coming’ rock star!

Gavin Evick isn’t even 21 yet but he’s carrying the torch for the type of music so many of us love!

He released his first single and first video today!

Go check them out! Watch where he goes from here!

(Where he already has about 28,000 followers….Wait a second, Maybe he should be promoting MY stuff instead of me promoting his!! Lol