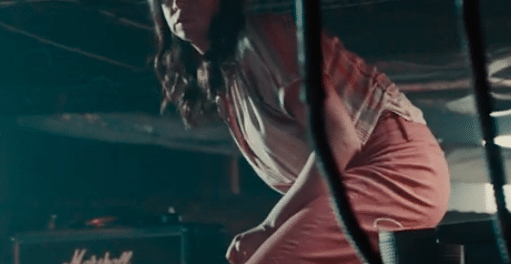 Ratt‘s “Round And Round” single is the gift that keep on giving as the song and the band currently consisting of lead vocalist / founder Stephen Pearcy, bassist Juan Croucier, guitarist Jordan Ziff and drummer Pete Holmes are featured in a commercial by insurance company GEICO. The commercial seems to incorporate some of the humorous elements from Ratt’s original video for the hit single “Round And Round.” 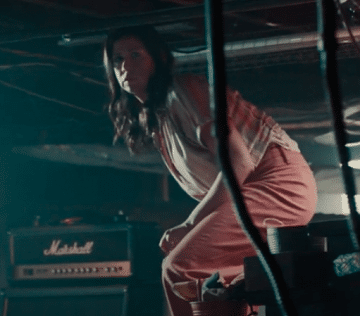 Wikipedia states the following in part about GEICO (with slight edits): “The Government Employees Insurance Company (GEICO /ˈɡaɪkoʊ/) is an American auto insurance company with headquarters in Maryland. It is the second largest auto insurer in the United States, after State Farm. GEICO is a wholly owned subsidiary of Berkshire Hathaway that provides coverage for more than 24 million motor vehicles owned by more than 15 million policy holders as of 2017. GEICO writes private passenger automobile insurance in all 50 U.S. states and the District of Columbia. The insurance agency sells policies through local agents, called GEICO Field Representatives, over the phone directly to the consumer via licensed insurance agents, and through their website. Its mascot is a gold dust day gecko with a Cockney accent, voiced by English actor Jake Wood from 2005 until his termination due to a pay dispute in 2015. GEICO is well known in popular culture for its advertising, having made numerous commercials intended to entertain viewers.”

The hit single “Round And Round” was on Ratt‘s debut full-length album Out of The Cellar and Sleaze Roxx stated in its review of the record: “Thirty five years after its release, Out of The Cellar still holds up really well. In fact, it’s one of my favorite albums of all-time. Funny enough, some of the tracks that I find to be the weakest (and I use that term loosely since it’s a brilliant album) now such as “Lack Of Communication” and “Back For More” were some of my favourite tracks on the album back in the day. Obviously, “Lack Of Communication” is a rather simple song with its straightforward guitar riff so that one does get a little bit tiresome hearing it these days. While “Back For More” is not one of my favourites anymore, the song is still a staple at any Ratt concert. The only other track on Out of The Cellar that I have always found a bit on the weaker side is “In Your Direction.” Aside from that, the remaining tracks on Out of The Cellar are absolutely stellar and frankly, I never get tired of them.”