Gelatin Skelatin release video for single “Boyz Will Be Boyz” 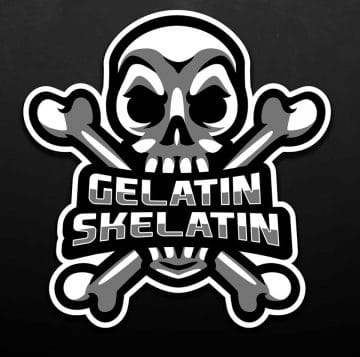 “Here’s our new video for BOYZ WILL BE BOYZ. The song appears in the forthcoming dvd/vod release from www.srscinema.com of KONGA TNT. We hope you enjoy!”

Rue Morgue reports the following about the upcoming film: “KONGA TNT is an experimental movie project being made while in isolation due to the COVID-19 pandemic. Director Brett Kelly is taking unused footage from previous movies and combining it with new footage shot by himself and actor/FX artist John Migliore along with writer Trevor Payer. Additional actors will be contributing scenes shot on their own.”