KISS co-founder, bassist and singer Gene Simmons has now revealed the song titles to the 156 tracks contained in his The Vault box set, which includes ten disks as well as a bonus one. 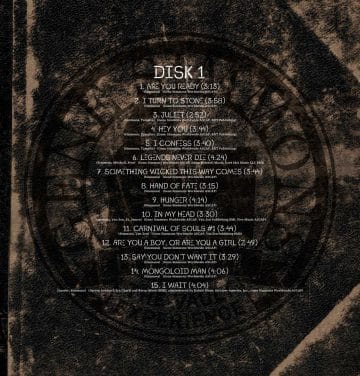 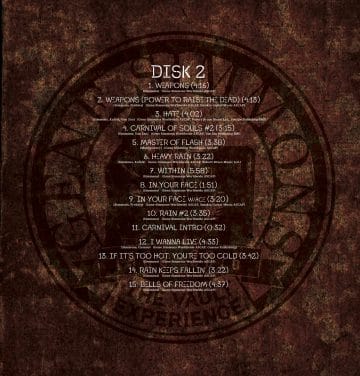 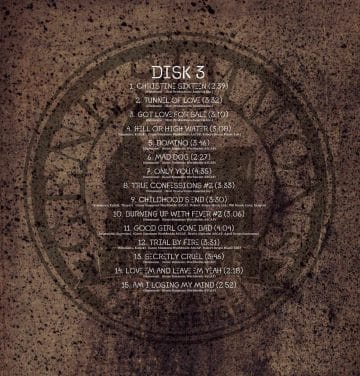 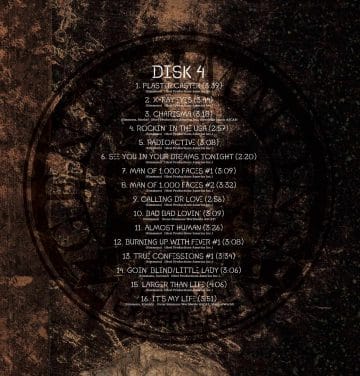 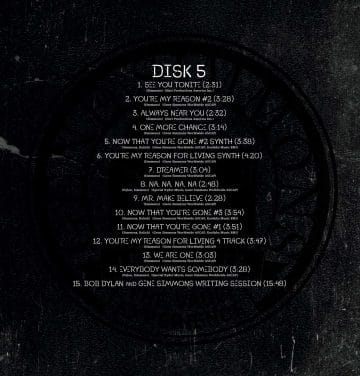 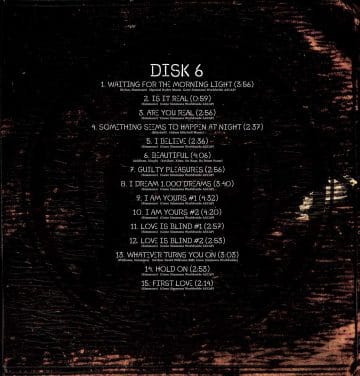 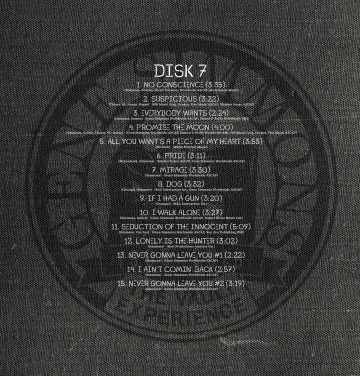 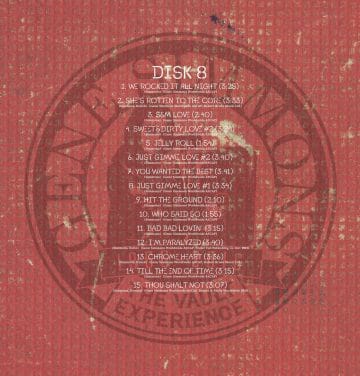 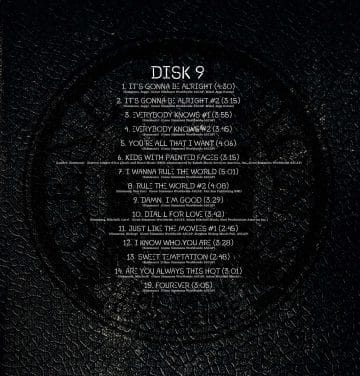 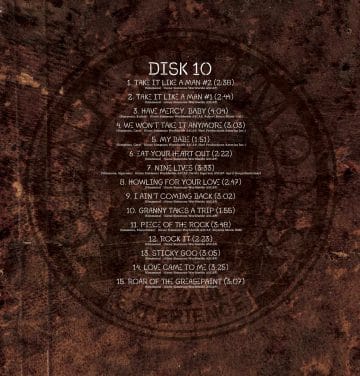 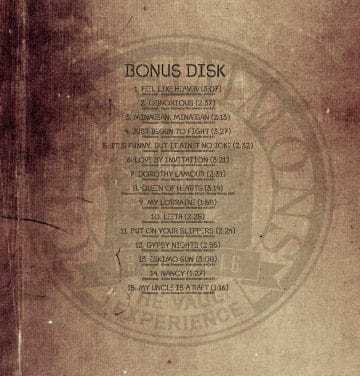