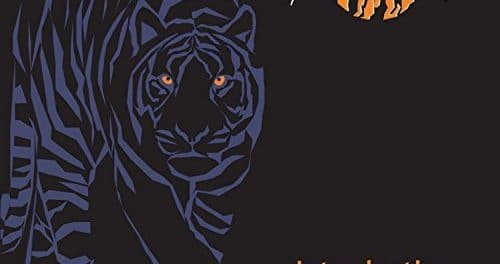 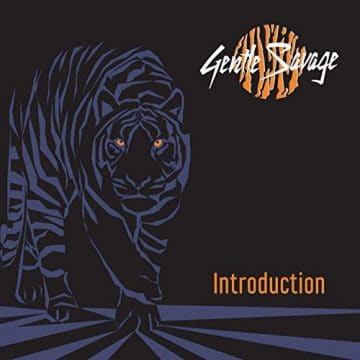 “Gentle Savage. A new Finnish band playing honest Rock music with a modern touch. The band’s music is a mix of classic rock, blues and hard rock. Tons of catchy songs and a very resolute attitude.

The first official release “Introduction” -EP is out on January 13th 2017. Here is how Gentle Savage describes the tracks by their own words:

“Bring Back Rock ‘N’ Roll” A very catchy and pop kind of a rock song with a definite sing along chorus. A perfect piece for a new listener to get into our music.

“Far Side” represents the darker side of our repertoire. A topical, much heavier tune compared to the other two songs on the EP. Packed with odd vocal decisions, very up to date story and an epic guitar solo. If you like gloomy atmospheres this song might end up on your playlist.

“HeyHeyHeyHey” is our way of respecting the roots of rock music and rock culture. It tells a story of rolling out on the road and the joy of playing gigs. Its an authentic take on classic southern rock.

Is this enough to get you to support the Savage tribe?