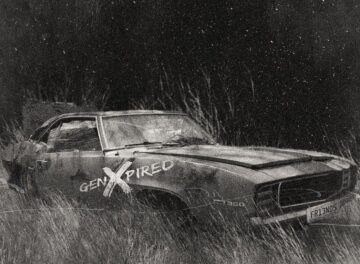 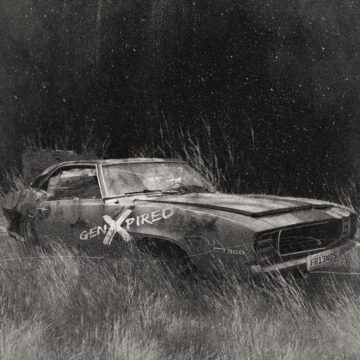 Former Madhouse guitarist Freddie Schuster is back! Sleaze Roxx readers will likely remember Schuster as one of the architects behind Madhouse’ brilliant debut album Money Talks Bullshit Walks, which landed the #3 spot on Sleaze Roxx’s Top Ten Albums of 2019 and #14 on the Sleaze Roxx Readers’ Top 20 Albums of 2019.

Schuster has released a lyric video for his new project GenXpired‘s debut single “Friends.” The line-up for the new song consists of Schuster on guitar, Roman “Sittich” Mozelt on lead vocals, Thomas Kraft on bass and Robert “Bertl” Baumgartner on drums.

“Born and raised on the mean streets of Vienna, Freddie Schuster (aka Freddie Heart; self-identifies as “The Brain”) has been a rocker from the start. Alas, growing up in Austria, he never stood a chance of hitting it big. Trust us – this is a place where as of 2022, Billy Ocean is still in heavy rotation. Not one to be deterred by the bad taste of mainstream radio, he’s been shredding in various bands since the 80’s, and hasn’t looked back. genXpired is his latest project and first solo endeavor. More than music, it’s an antidote to the clusterf*ck of our times. It’s also Freddie’s instrument to tell the world what they don’t need to know, but should know.”