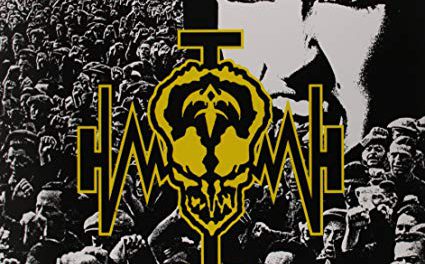 Tate was asked if he connects differently now to Queensrÿche‘s breakthrough album Operation: Mindcrime to which he replied: 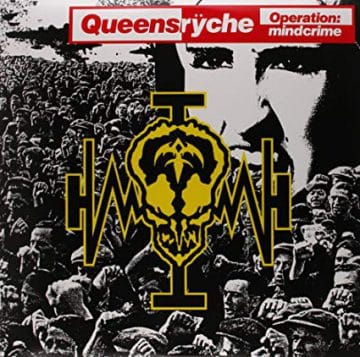 “Oh yeah, it really has. Time and distance lets you see things a little bit more objectively you know… and with time you look back on what you do and say “oh wow that’s interesting that I did that,” you know, and the way that I did it. I don’t know if I would do that now but I had to do it in the way I did it in order to get to where I am now. A sort of stepping stone of methodology I guess.

I am amazed though, when I started the tour 18 months ago, I thought it was going to be just a three month kind of tribute to the album and it would be over and then I’d be doing something else.

But it’s been 18 months and 26 countries and I’m just finishing it up now, which is a testament, I think, to how the album has affected people and that there’s a want and a desire to hear that album live for my fans… and I am humbled by that honestly every time I step out on that stage and there’s people there (laughs) and they’re shouting the words back at me…it’s a wonderful feeling to know that this album has meant something so important to people that they’re willing to come out and participate live. In some markets, I’ve been back there twice now and they’ve come out to me in force. So that’s a wonderful compliment and I really, really take that to heart.”

You can read the rest of the interview with Geoff Tate at The Cosmick View‘s website.

Queensrÿche‘s “Eyes of A Stranger” video: