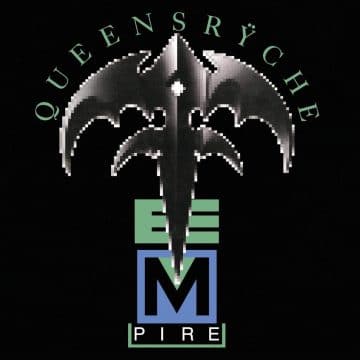 Tate was asked about the status of Queensrÿche‘s box set to celebrate the 30th year anniversary of the release of their biggest selling album Empire. The singer indicated:

“Yeah, that will be released in the first quarter of 2020. It’s done. Its got a lot of bonus content, live tracks and liners. You’re gonna love it. I look forward to performing Empire next year because there’s songs on there that I’ve never performed live. Some of them I have never performed since we recorded them. It’s going to be special. I mean we’re opening with the Rage For Order album. It’s going to be fun.”

In terms of releasing a live album with his band Operation: Mindcrime, Tate advised: “Live albums don’t interest me one bit. They don’t capture the real energy of the live performance. I agree this band is great, but I’d much prefer people come see us live than to listen to a live record that isn’t going to have the energy and do the concert justice. I’ve been there, done that. I’m about living in the now.”

You can read the rest of the interview with Tate at Rock Confidential‘s website.