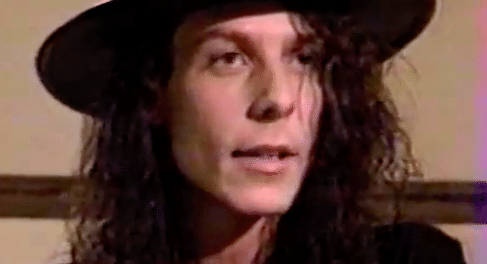 Former Queensrÿche lead vocalist Geoff Tate was recently interviewed with Marko Syrjala for Metal-Rules. Tate spoke about his recent tour playing the albums Rage For Order and Empire in their entirety, the reissue of the album Empire in box set format and lots more. 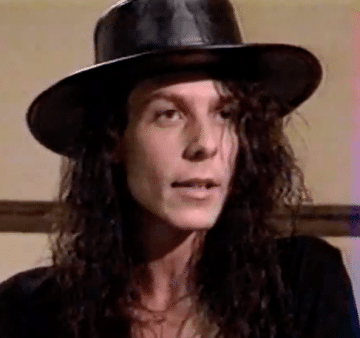 With respect to the Empire reissue, Tate advised: “Yes. The box set. Yeah. It should be coming out — I don’t actually know when it’s coming out. But I’m assuming it’s going to be coming out soon because I signed off on all of it, so.”

In terms of his role for the release, Tate indicated: “I did the interviews for it, and I was the only one in the organization that they had contact with. So, I was the one that said, “Yeah, use that photo or don’t use that photo or yeah, you should include this.” And I had the final say in it. Which was fun. I enjoyed working with the record company on it and putting it together.”

In regard to guitarist Chris De Garmo‘s involvement with the Empire reissue, Tate stated: “De Garmo? No. I don’t know if he wanted to or if — I don’t know. I didn’t talk to him about it. I know nothing. He’s so far removed from everything that it’s like he doesn’t really exist, except in our collective memory or something.” Metal-Rules noted that it has been “forever” since De Garmo left the band and the music business overall to which Tate replied: “Oh, it’s been forever. Yeah, over twenty years. My youngest daughter doesn’t even know him [laughter]. No memory of him [laughter].”

You can read the rest of the interview with Geoff Tate at Metal-Rules‘ website.

Wikipedia summarizes De Garmo‘s musical career as follows (with slight edits): “Christopher Lee DeGarmo (born June 14, 1963) is an American heavy metal and hard rock guitarist and songwriter, best known for being a rhythm and lead guitarist, backing vocalist, and primary songwriter in the progressive metal band Queensrÿche from their formation in 1980 until 1998, and with whom he played during their most commercially successful period. He briefly returned for collaborations in 2003 and 2007. DeGarmo was a member of Jerry Cantrell‘s band during his 1998 solo tour, and also contributed to his 2002 album, Degradation Trip. In 1999, he co-founded the short-lived supergroup Spys4Darwin with Alice in Chains drummer Sean Kinney. Since departing from Queensrÿche, DeGarmo has made his living as a professional private jet pilot. Since 2009, he has been making music with his daughter Rylie DeGarmo under the name The Rue, and collaborated with Alice in Chains on their 2018 album, Rainier Fog. DeGarmo was nominated for three Grammy Awards as a songwriter.”