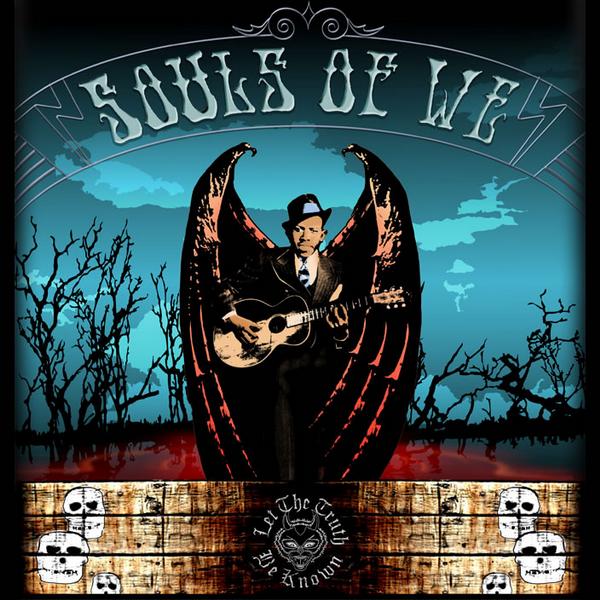 GEORGE LYNCH AND LONDON LEGRAND TEAM UP IN SOULS OF WE:

SOULS OF WE’s debut album “Let It Be Known” release date is just around the corner.

Head over to their official MySpace or website to preview three tracks off the upcoming LP.

“One more reflection of life experience
chasing the Hollywood dream
while trying to avid realizing the shocking
and vicious truth,
Ignorance is bliss and dreams do not
always come true in this glitter world of
sex,
drugs,
and rock ‘n’ roll,

We’re all brothers and sisters, the Souls Of We,
And unity we will probably never conquer
in this dog eat dog world of betrayal and judgment,

but if one can look to what has put us there
and overlook the imperfections that hold us there
and acknowledge the beauty in our efforts
to communicate while trying to
scratch the top,