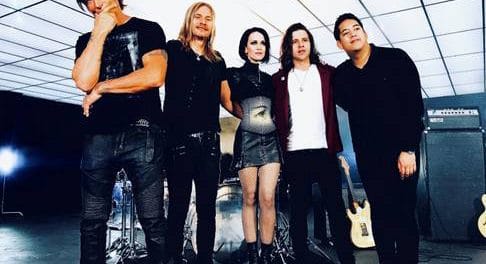 Lynch Mob, Sweet & Lynch, KXM, Ultraphonix and occasional Dokken guitarist George Lynch continues to participate seemingly in as many projects as he can. The guitarist has recently been featured in videos from Roxanne and now Raven Quinn. 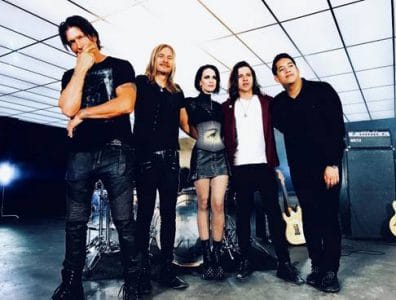 “After a 3 year battle with an aggressive form of breast cancer, Raven Quinn will celebrate her return to music with a special Halloween release of her first music video and single “Alchemy” from her upcoming full length album of the same name due in December 2018 via Corvus Entertainment.

Quinn’s music career was sidelined in June 2015, shortly after her sophomore full length release Not in Vain, with an aggressive form of invasive ductal carcinoma at age 31. Having experienced chemotherapy, radiation, and surgery, Alchemy offers some lyrical insight into Quinn’s cancer battle with both the video and song serving as a “reclamation of life” for the rock songstress.

The “Alchemy” music video will be available through VEVO/YouTube, Tidal, and Apple Music with the audio track available via all digital service providers.”