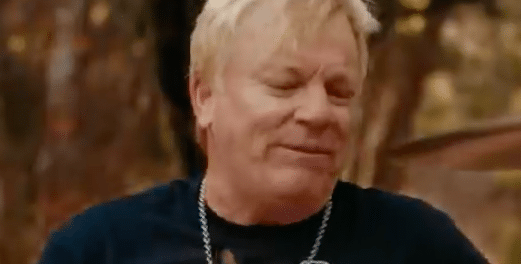 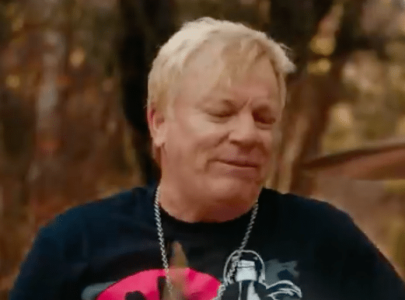 One big difference between The End Machine‘s debut self-titled album compared to their sophomore record Phase2 is that Steve Brown is handling the drums on the second album rather than his brother “Wild” Mick Brown who played drums on the first one.

In that regard, Lynch indicated: “I’m gonna be honest – playing with Mick’s brother, Steve, was like playing with Mick. In some ways, it was a little fresher, because Steve is younger and not so beat up by the industry. He hasn’t been touring for four decades, like Mick has, and you know – all that can have an effect on you. It can make you jaded, it can make you callous, it can make you cynical… And I’m not saying Mick is all those things, but it continued to have that effect on all of us. This can really suppress your enthusiasm for what you’re doing. Steve didn’t bring any of that negativity to the table. He’s tons of positive energy and that’s infectious and it’s good to have around. Especially when you work with old guys like us, we need that young blood to feed off (laughs). Sort of kidding, but nah, he was great to work with. And he has the same style of playing as Mick, the same feel – which is very rare, but you would expect that I guess – and the same personality. He’s the clown of the band, he’s got a great sense of humor, he’s always joking… He plays real hard, [he’s] heavy hitter just like his brother… Sings just like him too, and Mick was really fundamental to our background vocals, so his brother fills that spot very well – he’s checking off all the boxes! You couldn’t have found a better replacement for Mick. We call him “Mild” Steve Brown, like “Wild” Mick Brown (laughs).”

You can read the rest of the interview with George Lynch at Hard Rock Haven‘s website.

The End Machine‘s “Crack The Sky” video (from album Phase2):