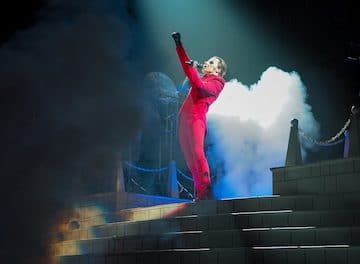 Ghost and Volbeat to co-headline U.S. arenas starting in January

2022 just got a little louder as Grammy Award winning Ghost and Grammy nominated Volbeat have announced a co-headlining trek in US arenas beginning January 25th in Reno, Nevada. 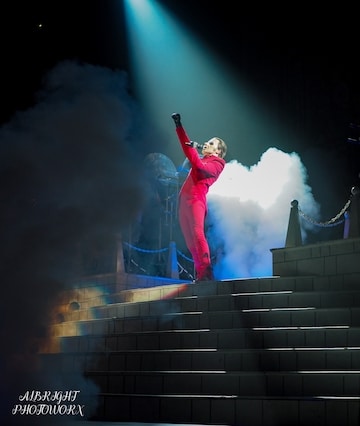 The tour is expected to see full sets from both bands across 26 dates. Twin Temple will provide support.

Per Volbeat: “We are so incredibly excited to get back to these cities with a Volbeat headline show, but getting to do it alongside a headline show from our ghoulish friends in Ghost and bringing the incomparable Twin Temple with us? How soon will it be January already!? Start getting ready, the thunder and lightning is coming to your town in 2022.”

Speculation about Ghost hitting the road ramped up on September 19th when the band released their “Chapter 9 – Tomb It May Concern” video, the most recent communication from “The Clergy,” the public relations arm of the Ghost machine. In the clip, Ghost frontman Papa Emeritus IV, speaks with Sister Imperator via “Doom” (Zoom) to discuss his new look and how he’s “making sure that I’m ready, ready for everything coming up.”

Volbeat have also announced a new album, Servant of The Mind, due on December 3rd. New single “Shotgun Blues” is out now. Watch the lyric video here. No word yet on new music from Ghost.