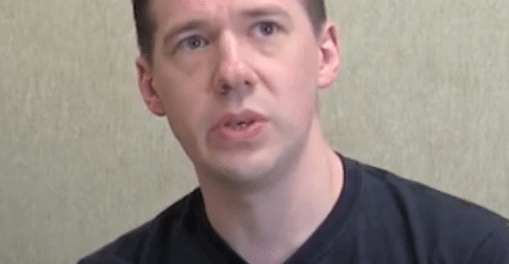 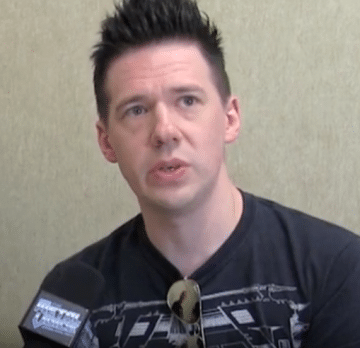 Ghost frontman and former Crashdïet guitarist (under the stage name of Mary Goore) Tobias Forge was interviewed by Jimmy Kay for Canada’s The Metal Voice at Heavy Montreal in Montreal, Quebec, Canada yesterday (on July 27, 2019).

Forge was asked about doing a full blown concept album in the future to which he replied:

“The next album will be more thematically, the same vain as the previous one ‘Prequelle‘. But I can definitely see doing a concept like  a rock opera in the future. If I ever make a Rock Opera it would probably won’t be a  rock record but more like classical. like the stuff you would hear in a musical, more score.”