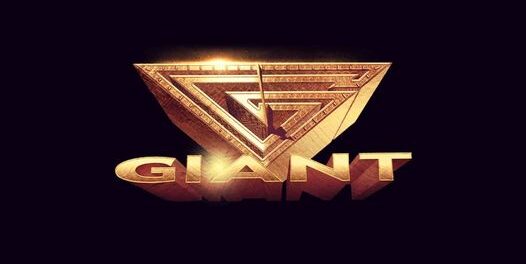 The following message was posted on Giant‘s Facebook page yesterday: 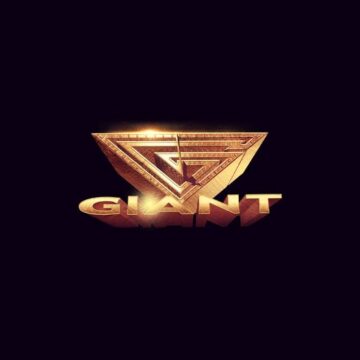 “A lot of people have been asking about the Giant album that was supposed to come out this year. The album, “Shifting Time“, is not coming in 2021, but rather January 21, 2022. All will be revealed in the coming weeks when we release the first single from the album and launch pre-orders. In the meantime, follow the new, just launched, official Giant FB page:

“Giant is an American melodic rock band that was formed in 1987. The band originally consisted of founding members Dann Huff (lead vocals and guitar) and Alan Pasqua (keyboard), and had Dann‘s brother David Huff on drums and Mike Brignardello on bass. The Huff brothers were part of the founding members of the Christian rock band White Heart.

The band scored one hit, the 1990 power ballad “I’ll See You in My Dreams”, written by Alan Pasqua and Mark Spiro.

Giant disbanded in the early 1990s after recording two albums, but resurfaced in 2000 minus Alan Pasqua and released the album III in late 2001.

In December 2009, Frontiers Records announced that they would release Giant‘s latest album Promise Land in 2010. The band included Terry Brock (Strangeways, Seventh Key) on lead vocals and John Roth (Winger) on guitars. Dann Huff was not a part of the band due to his busy schedule, but he co-wrote seven songs and guested on guitar on two. The album was released on February 26, 2010 for Europe and March 9, 2010 for the US.”