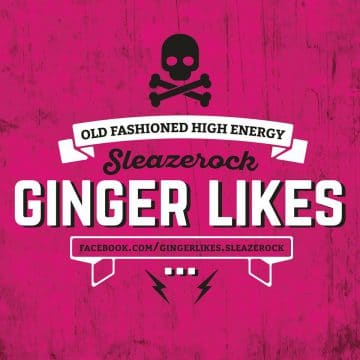 Groningen, The Netherlands based sleaze rockers Ginger Likes have released their first song titled “Raise The Horns” from their upcoming new studio album Style Over Substance, which will be released digitally tomorrow (on August 3, 2017).

Back in October 2015, Ginger Likes frontman Ypke spoke to Sleaze Roxx and stated the following about how the band’s name originated: