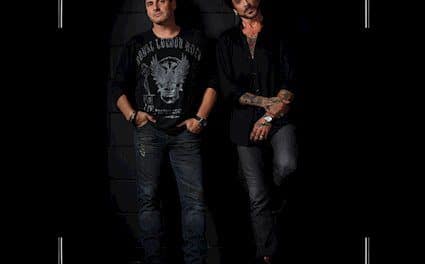 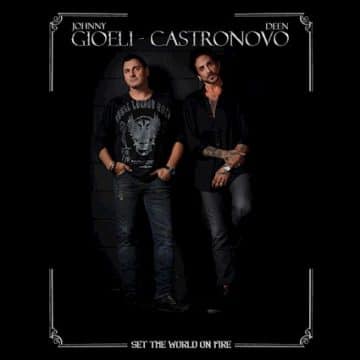 Sleaze Roxx interviewed Gioeli back in June 2018 and the latter advised how the duo chose who would sing which song as he stated: “It was an easy task to decide. We left most of those decisions to Ale [Alessandro Del Vecchio], our producer, but Deen and I said “How about you take this? I take that” etc. That’s it! Easy. I really wanted to sing the song “Mother.” That was the only tune I said “Guys, would you mind?” And of course they said “Johnny, for $6,560.24 you can do it!”  They always want my money those bastards [laughs]! Kidding!”

In terms of the recording process, Gioeli advised: “The process was fast. We are old school. We don’t spend six weeks fucking around with computers, etc. We sing, we play. If it didn’t sound right, we play and we sing again [laughs]! We had this album done in the matter of two weeks. We cut a bunch of vids in one day. Yes, coffee is our friend. Deen, as you know, is a monster player and I think I know how to sing a little.  I’m still learning [smiles]. Ale handled the technical set up, engineering, etc. We have no interest in that shit. We just want to sing and play. Push the green button — go. I love that!”