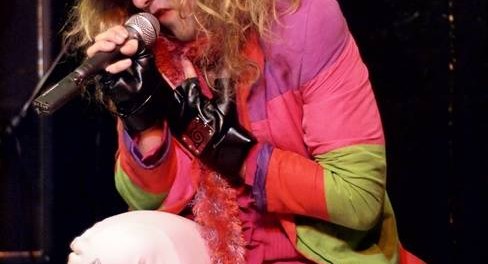 Glam metal band Lipstick have made the following announcement on their website (with slight edits):

“The American glam rock band Lipstick have announced a special charity campaign for the month of December. All of the profits from sales of the special edition of their debut album will go to International Federation of Red Cross and Red Crescent Societies (IFRC). Lipstick has chosen this charity in order to help victims of mass shootings in their native United States, but also to help the victims of the recent terrorist attacks in France. 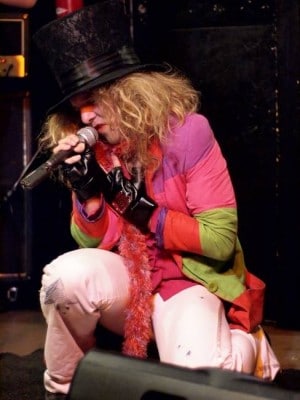 “We really wanted to do something to help the victims of these mass shootings,” states lead vocalist Greg Troyan. “We were already planning on doing this charity fundraiser when we heard the news of the mass shooting in San Bernardino, which makes this all the more poignant. The Red Cross is consistently there in these times of needs to help victims of these attacks, and we want to do our part in helping them.”

“We’re a smaller, independent band, so we have to pay out-of-pocket to print and press our albums. But, just because we’re a smaller band, doesn’t mean we don’t want to help. So, all of the profits from the new album during the month of December will go directly to the IFRC, which will not only help victims of the Paris terror attacks, but victims of other mass shooting tragedies as well. The only money not going directly to the IFRC are the Paypal fees, the cost of printing the album, and the cost of shipping the album. Otherwise, all of the money is going to the charity. We’re not making any money off of these album sales: we just want to help out in whatever way we can.”

The special edition of the debut album is $10, plus $5 for shipping and handling. The album is available both as a physical CD and digital download. Those buying the digital version of the album will receive two additional tracks by world-famous nerd rockers Nuclear Bubble Wrap.

Lipstick‘s charity campaign shall run throughout the entire month of December. To purchase the special edition of Lipstick’s debut album and contribute to the charity campaign, go to http://www.lipstickgeneration.com/merch”