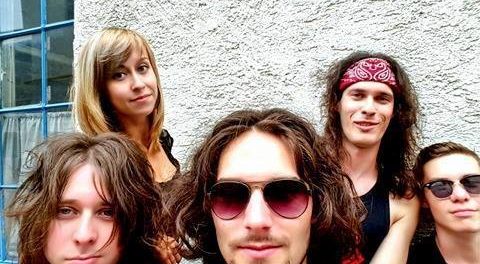 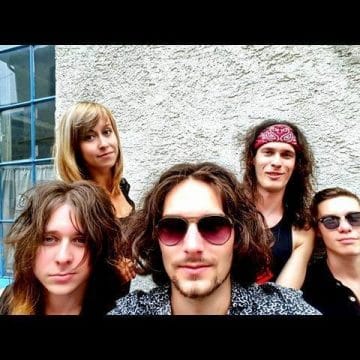 Hungarian glam metal rockers ReactionZ have released a demo of their song “I Need Somebody” for streaming.

The group describes itself on its Facebook page as “Hungarian glam metal, AOR, melodic hard rock.”

The glam rockers ReactionZ formed back on April 13, 2013.

ReactionZ‘s “I Need Somebody” demo:

ReactionZ – I Need Somebody (Demo)