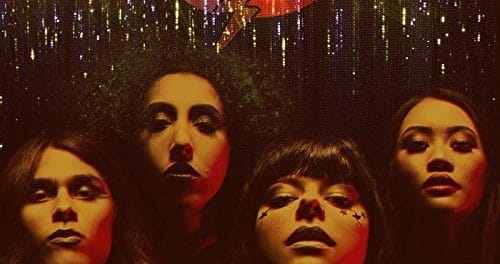 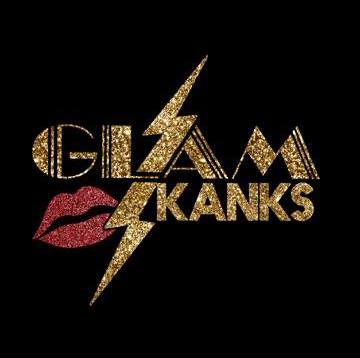 Glitter glam rockers Glam Skanks have released a video for their song “Glitter City” from their album with the same name.

Sleaze Roxx interviewed Glam Skanks‘ guitarist “V” and singer Ali back in December 2016 with the guitarist advising what she learned from opening for Alice Cooper: “I feel like we’ve probably been learning from Alice since long before we played with him or met him. He’s been such a huge influence on the band for many years. But if we’ve learned anything from watching and working with Alice, it’s how important it is to be professional. He’s one of the hardest working people in this business and he never stops or slows down. Also, we’ve learned a lot about stage presence from watching him. If anyone knows how to command a stage, it’s Alice.”

The guitarist went on to share a funny story involving the legendary Alice Cooper when she stated: “Our best Alice story as a band would probably be after our set opening for him. We had just walked off stage and went back to the makeup area to clean up our stuff when Alice approaches us asking if it 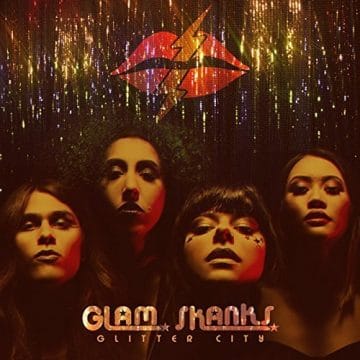 was ok that he borrowed some of our eyeliner and eye shadow. We started to laugh and he said to us “I’m serious. I hope it would be ok if I borrowed some stuff.” Our response was “Of course you can! You’re Alice Cooper!””