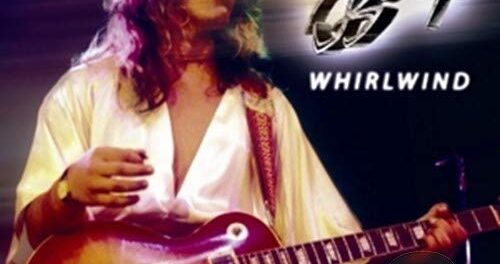 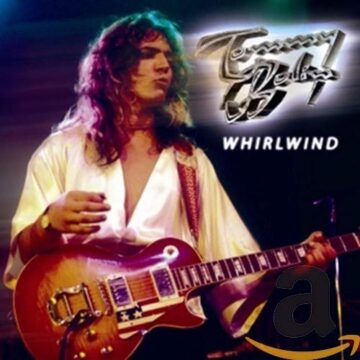 Hughes played with guitarist Tommy Bolin in Deep Purple from 1975 to 1976 during which time the group released the album Come Taste The Band. Colin passed away at the age of 25 on December 4, 1976 due to an overdose of heroin and other substances, including alcohol, cocaine and barbiturates.

Vieira noted that December 2021 will mark the 45th year since the passing of Bolin. Hughes commented (as translated by Marcelo Vieira Music): “The most underrated player I’ve ever played with. My dearest friend, as you know. I love Tommy very much. As a guitar player, he was the most underrated I’ve ever played with. I mean, Jeff Beck loved Tommy Bolin. Everybody loved Tommy, he was a great, great guitar player.”

In terms of whether time did justice to Bolin‘s talent, Hughes opined: “Yeah. I mean, he made a lot of records in his early 20’s and he made an album in the James Gang and a couple of solo albums, so he did a lot of work.” With respect to what set Bolin apart from the other guitar gods of the 70s, Hughes indicated: “He had no fear to step out of traditional rock music and bring South American music into his style, and reggae, and groove, and funk, and rock, and he mixed it together, like I do. My influences are soul and rock, but Tommy had a huge influence in Latin American music.”

You can read the interview with Glenn Hughes in Portuguese at the Marcelo Vieira Music‘s website.