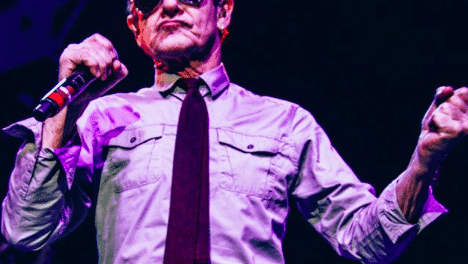 The last few weeks have seen conflicting messages emanating from the Alcatrazz camp with respect to lead vocalist Graham Bonnet‘s status within the band. 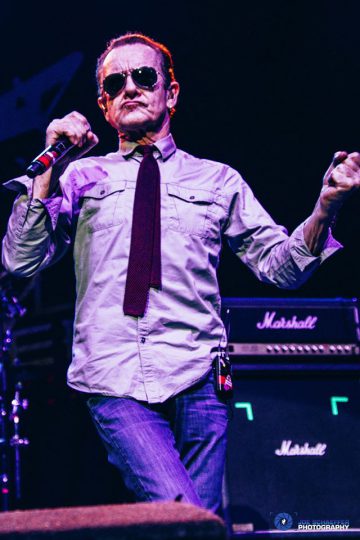 It appears that the issues center on the fact that four Alcatrazz members — guitarist Joe Stump, keyboardist Jimmy Waldo, bassist Gary Shea and drummer Mark Benquechea — want to continue with the band’s former manager Giles Lavery while Bonnet does not. Stump, Shea, Waldo and Benquechea will apparently continue as Alcatrazz with Doogie White on lead vocals while Bonnet will get a new line-up and forge ahead with his own version of Alcatrazz.

The following message was posted on Bonnet‘s Facebook page yesterday:

“Hi everyone! Since my last post, I’ve received many emails expressing confusion about the band situation and again, rather than respond individually, I will clarify here. When my manager resigned in June, I asked the band collectively if they would be interested in touring to support the new album. They informed me that they were only interested in touring if my former manager was included. No one was “fired,” we just parted ways. As that signaled the end of this version of Alcatrazz, I immediately began to seek new players for yet another new Alcatrazz line-up. I have performed with other versions of Alcatrazz since the demise of the original band, this was just the first time I played with any original members and the first time I recorded using the name Alcatrazz. The day my manager resigned, he also removed me as admin of the Graham Bonnet and Alcatrazz band FB page so I was unable to let fans know what was happening until recently when FB returned my page.

The first misunderstanding happened when I posted on the band page that “Graham Bonnet and Alcatrazz” were no longer associated with Giles Lavery management. When I said that, I wasn’t referring to the recent line-up. They had already informed me months earlier that they would only tour with my former manager and to me, that meant that they had quit. My reference was to my new version of Alcatrazz. I have no plans to relinquish the name Alcatrazz and I expect that they don’t either. This is an old story, bands break up and there becomes two versions. I’m not bothered by it. I’ve toured with Doogie the past few years with Schenker Fest and he is a good friend and a damn fine performer. In my opinion, there is no such thing as too much music. People can listen to one or the other or both versions and choose whatever they like. I’m not interested in squabbling over a name, I’d rather just make music.”