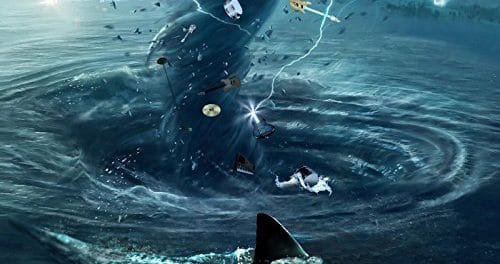 Great news for Great White fans as the band will be releasing its new studio album entitled Full Circle on June 2, 2017. The album is the second with singer Terry Ilous after Elation, which was released back in 2012. Full Circle sees Great White 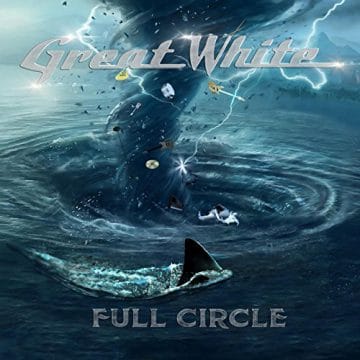 Sleaze Roxx stated as follows in its review of Great White‘s prior album Elation: “One thing I like about Elation is that this new line-up seems to have jump started Great White, as the album is far more up-tempo than Rising and Back To The Rhythm. It would seem that the addition of Ilous has re-energized Kendall and company as they rip through tracks such as “(I’ve Got) Something For You”, “Feelin’ So Much Better”, “Heart Of A Man”, “Shotgun Willie’s” and the vintage sounding “Just For Tonight”. Of course the slower material that seems to have dictated Great White‘s latter releases is still prevalent, but the new vocalist steers songs like “Love Train” and “Hard To Say Goodbye” into XYZ territory — and last time I looked this disc was stamped ‘Great White‘.”