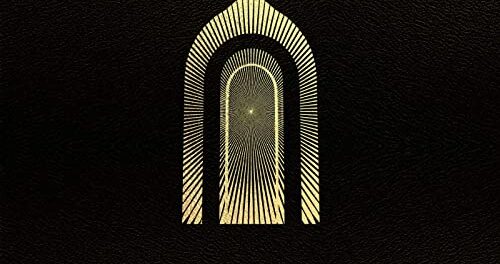 Michigan, USA rockers Greta Van Fleet consisting of lead vocalist Joshua Michael Kiszka, guitarist Jacob Thomas Kiszka, bassist Samuel Francis Kiszka and drummer Daniel Robert Wagner have released a video for their latest single “Heat Above” from their upcoming new album The Battle of Garden’s Gate, which will be available via Lava / Republic Records on April 16, 2021. Oddly enough, the group had previously released a video for the same song a couple of weeks ago. 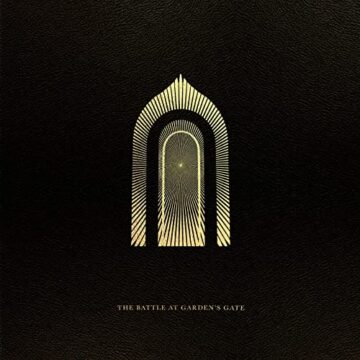 Sleaze Roxx stated the following in its review of Greta Van Fleet‘s last studio album Anthem of The Peaceful Army: “Is this the album of the year? Definitely not. Is this the rock n’ roll album that might sell the most copies this year? Perhaps. Will the Greta Van Fleet phenomenon continue? Time will tell. At the end of the day, I don’t hear anything that special on Anthem Of The Peaceful Army and if it wasn’t for the Greta Van Fleet hype, I probably wouldn’t pick up this album. However, I will say and concede that Greta Van Fleet seem to have come up with a real classic rock type album that can likely appeal to numerous people across many genres of music. Let me put it another way, I could picture hearing any of the songs off Anthem Of A Peaceful Army coming from the radio, a grocery store, the waiting area at a doctor’s office or an elevator.”