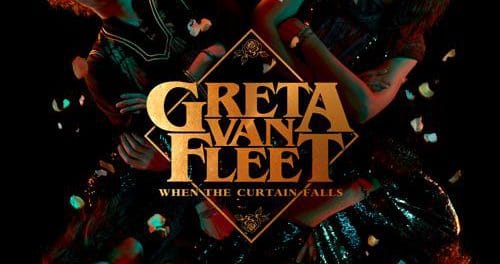 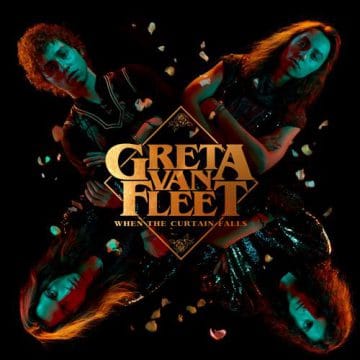 In an interview with Sleaze Roxx back in October 2017, Greta Van Fleet lead vocalist Josh Kiszka spoke about the release of the double EP From The Fires as well as working on a full-length follow up: “Yeah, and in November, December-ish, January and February, that’s when we’ll be working on a full length [album]. And at this point, it’s sort of gathering together specific songs that we think are going to be diverse and share a lot of light shade and present a lot of nuances. So that’s where we’re kind of at right now. Writing seems to be a process that’s sort of natural, sort of like a second nature where just today, we were working on something. Somebody’s doing something, and you initially like that idea. It comes down to at any given moment, something happens and you’ve got a song.”