Michigan, USA rockers Greta Van Fleet have released a new song titled “Always There” that was included in the A Million Little Pieces film soundtrack. 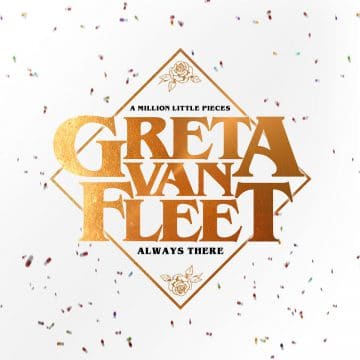 ‘Always There’ was originally recorded for inclusion on “Anthem Of The Peaceful Army,” but it was ultimately decided the song didn’t fit the tone of the album. Thus, it appeared to us serendipitous when ‘A Million Little Pieces‘ requested to use it in the film’s soundtrack.

We are pleased to share this song with you…”

Always There (Official Audio) from the ‘A Million Little Pieces’ film soundtrack.https://GretaVanFleet.lnk.to/AlwaysThereMLPYDConnect with Greta Van Fleet:ht…