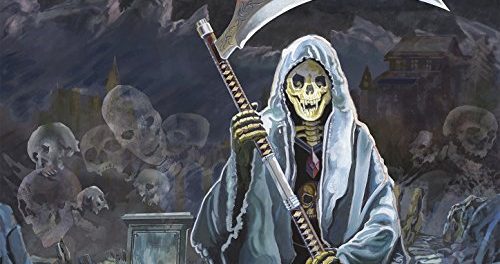 Grim Reaper — or Steve Grimmett’s Grim Reaper — have released the title track from their upcoming new album Walking In The Shadows, which will be released on September 23, 2016.

Hopefully, this will be a new beginning for the band. Grim Reaper released three studio albums back in the ’80s consisting of See You In Hell (1983), Fear No Evil (1985) and Rock You To Hell (1987). The following message was recently posted on the Facebook page belonging to Steve Grimmett’s Grim Reaper: “We’ve still never had royalties for the first 3 GR albums and still not getting them to this day, because of dodgy people on the industry.” 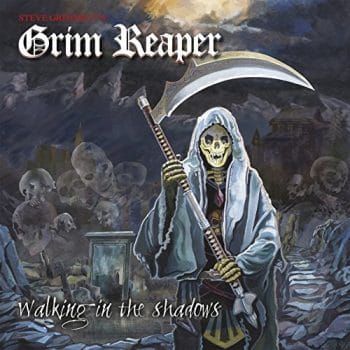