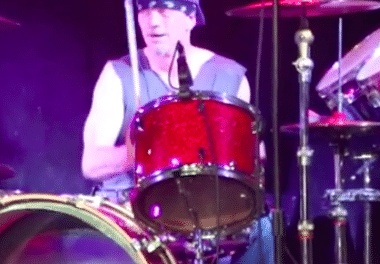 New York rockers Grimm Jack consisting of lead vocalist Billy Kohout, guitarists Jimmie Mack and Joey Masters, and bassist GG Zen-Carten have announced that they have a new drummer by the name of Jimmy Mcclain who is replacing Dave Leeds. 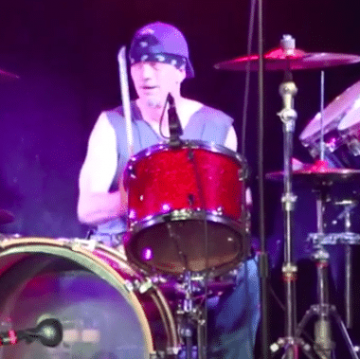 “Hey there Grimm Jack friends and fans. We’d like to announce our new drummer… Jimmy Mcclain. He’s a great Rock n’ Roll drummer with lots of energy. We’re looking forward to playing upcoming shows and working on new music with him. All the Best and we’ll see you soon.”

Sleaze Roxx stated the following in its review of Grimm Jack‘s last album Thick As Thieves, which was released back in August 2015:

“Grimm Jack‘s Thick As Thieves took me by surprise. I didn’t expect it to be so good. In fact, I totally underestimated Grimm Jack as I didn’t expect Thick As Thieves would grow on me so much and turn out to be such a great album. Knowing virtually nothing about Grimm Jack‘s history, what first struck me while listening to Thick As Thieves is how old school the album sounded in terms of riffs, varying tempos, melodies, sound and attitude with its tinge of southern rock. The group sounds so old school that the last song on the album — the aptly named “Last Call” — should have been on one of the first three KISS albums. I have not heard a band capture that classic old KISS song in a very long time. I don’t think that KISS could even recapture that sound these days!”