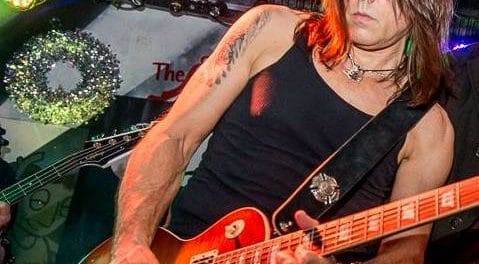 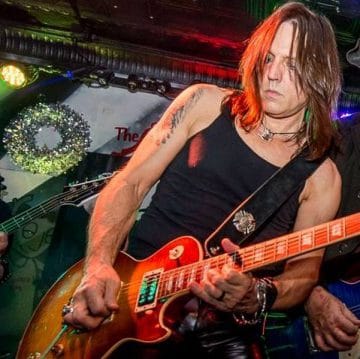 Lestat joined Grimm Jack back in 1989 and played on their Jailhouse Tattoo record released in 1990 before the band kind of went on hiatus in the mid-1990s. In 2010, the group reformed with guitarist Jimmie Mack, lead vocalist Billy Kohout, drummer Dave Leeds and Lestat along with newcomer / bassist G.G. Zen-Garten. That line-up released the three song EP Damned in 2012 and the full-length album Thick As Thieves in 2015.

Lestat stated as follows regarding his departure from Grimm Jack: “I want to clearly state that this is an amicable split. Billy, Jimmy, Dave and GG are my brothers and always will be. I need to focus on my family and some personal issues.”

In terms of what’s next for Grimm Jack, Mack stated to Sleaze Roxx: “We are in the studio recording five new tracks and have just completed shooting for our new video “Sex Drive” from the Thick As Thieves album.”

Grimm Jack will be opening for Dangerous Toys at The Backstage Pass in Ronkonkoma, New York, USA on April 29, 2017.