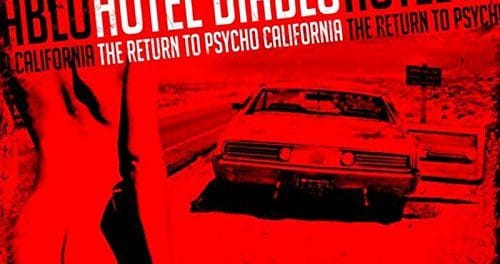 Quiet Riot and Beautiful Creatures guitarist Alex Grossi was recently interviewed by Jay Oakley of Just A Rock N Roll Junkie and touched on a number of topics including Hotel Diablo who released one album The Return To Psycho, California back in June 2012. 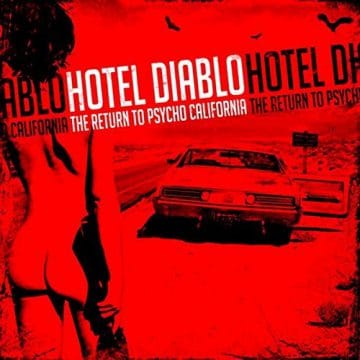 Grossi was asked about the status of Hotel Diablo to which he stated: “Your guess is as good as mine. That band was a labor of love. I am very proud of what Gilby Clarke, Rick Stitch, Mike Duda, Mike Dupke and myself did. It’s a one off record that we are all very proud of. It may just stay that way.”

Sleaze Roxx concluded its review by stating: “A move to a slightly heavier edge next time might employ that brutal rhythm section a little better, and the album includes a cover of Oasis‘ classic “Wonderwall” which adds little to the proceedings. Nevertheless, The Return To Psycho, California is a devil of a debut and proves once again that the man in the red suit still has all the best tunes.”