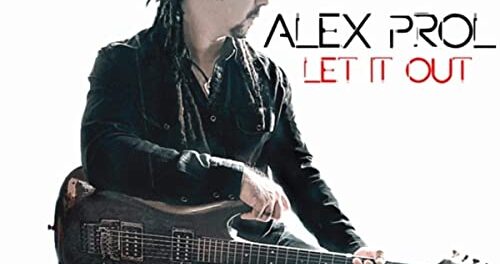 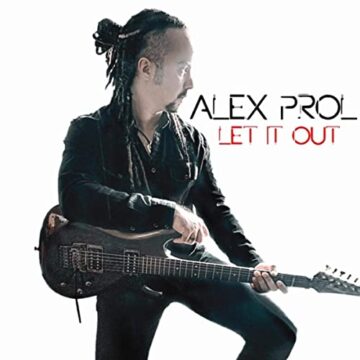 Prol‘s website indicates (with slight edits): “Born in Brazil / based in the USA for the past nine years, musician Alex Prol started playing guitar at age 10 and attended Berklee College of Music at 17 where he was voted top 5 guitarist in his first year. In Brazil, he was an established hired gun sharing the stage and recording with multiple major artists and has been doing the same in the US (most recently playing artist Taylor Dayne‘s shows).”

Alex Prol‘s “This Is Home” single: