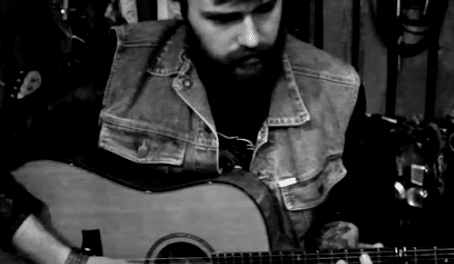 Danish rockers Junkyard Drive have lost another member as long-time guitarist Ben has elected to step away from the band. Junkyard Drive have released one EP titled Junkyard Luxury (2014) along with two full-length albums Sin & Tonic (2017) and Black Coffee (2018). Sleaze Roxx premiered the band’s lyric video for the single “Mama” back in April 2020. 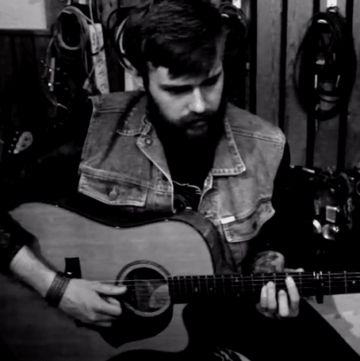 “Unfortunately, we have some very sad news to join today. Our dear guitarist Ben, has unfortunately chosen to step out of Junkyard Drive. Ben has struggled with some personal challenges lately, and that is why he has chosen to resign.

Of course, we respect his decision and support him 100 %! It’s important to say we part ways as some of the best friends, and look back at an absolutely amazing time with Ben who has contributed huge amounts of live energy, and great creativity in songwriting.

“JD has been a big part of my life for seven years – a family and a lot of experiences that I wouldn’t have been without and even though it’s both sad and a little scary I have to realize that I can’t be part of this adventure more. Going out to find my own way and create my own adventures.”

We wish Ben all the best of luck in the future!

It should be said at the same time that no shows are cancelled! We’ve already allied ourselves with some amazing stand-in guitarists who are stepping in and making sure to deliver a blast of some concerts! SHOW MUST GO ON!

And of course Junkyard continues undetermined, the music MUST go out

And then we also have a record waiting

“Ben’s interest in music started when he was only 3 years old. After hearing a classical piece for the first time, he said to his mom, “I want to play violin!!!”. But after some years, he began playing classical piano instead. He did that for a couple of years, but because of some family issues, he didn’t touch an instrument nor played music for a long time.

When he turned 19, he began to listen to a lot of rock legends like Guns N’ Roses, Led Zeppelin, Deep Purple, and Queen.

By this day, Queen is still his all-time favorite band.

But because of all these big guitar legends, he was listening to he decided to pick up an instrument again, this time the guitar.

He has been playing guitar ever since, and the rest is history.”