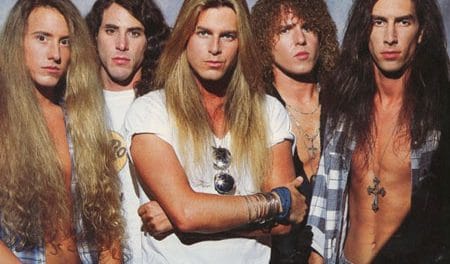 WildSide are widely regarded as having released an excellent debut album titled Under The Influence back in 1992 followed by a very disappointing grunge sounding sophomore self-titled effort in 1995. 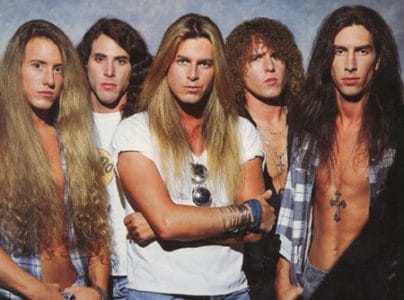 The Los Angeles, California band’s line-up for the debut album was Drew Hannah on lead vocals, Brent Woods and Benny Rhynedance on guitars, Marc Simon on bass and Jimmy D. on drums. Woods and Rhynedance did not play on the band’s sophomore self-titled record.

Woods is likely the best known out of that line-up given that he subsequently played with Vince Neil‘s solo band and he has been playing for many years in Sebastian Bach‘s solo group.

Sleaze Roxx posted an article yesterday titled “Sebastian Bach to play ‘Slave To The Grind’ album in its entirety during one of two shows at Whisky” and one Sleaze Roxx reader posted a seemingly humorous comment via Facebook stating:

“Just heard they are adding a 3rd night where Sebastian and his band will be playing the B-side ourselves EP in its entirety. Since it’s only an E.P.’s worth of tunes Brent Woods will be playing some tunes from his former band Wildside‘s debut album “Under The Influence” along with his former Wildside bandmates from such era, including Benny Rhyne Drew Rose … J/k.. One can only dream, right. ?” 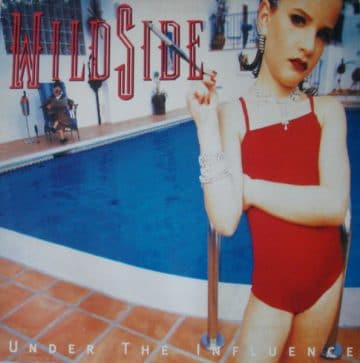 Rhyne [Rhynedance] responded with the following comment seemingly dashing cold water on any possible hope of a WildSide original line-up reunion: “Sounds more like a WildSide nightmare! hahaa… that ship sailed, and sunk miserably about 10 feet from the dock…”

“So… no WildSide at HULL Hair Metal Heaven Festival today. False reports have been coming in about the band. Drew Rosenfeld personally reported that the whole band didn’t even fly to UK, and never was booked to do the show… EVER.

UPDATE : Drew and the rest of the guys are at home in L.A. hanging around the pool, and the band never even got on a plane saying they weren’t booked and cancelled the gig 6 weeks ago. Even though The Festival has been advertising the band as on the bill for many many months.”

WildSide‘s “Hang On Lucy” video (from Under The Influence album): 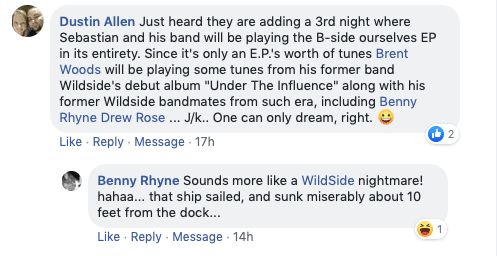 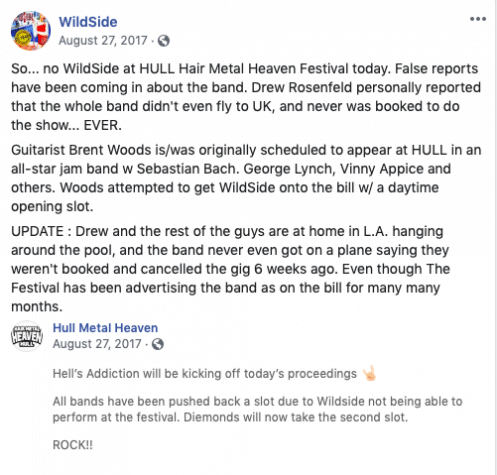