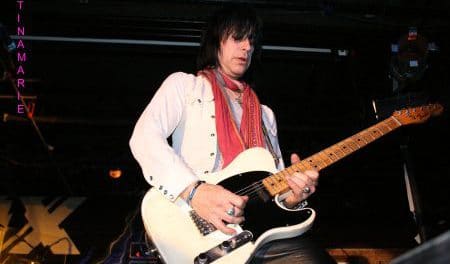 Kix guitarist Brian “Damage” Forsythe was interviewed by Hall Laurel for her book Soundtrack of Our Youth: History of Hair Metal Music, which was recently released and is available in Kindle and paperback formats. 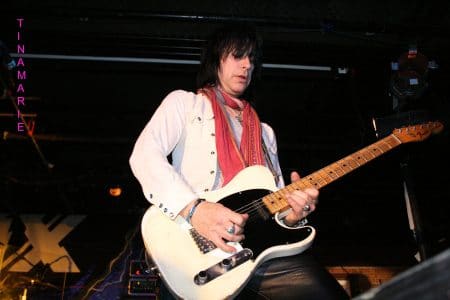 In terms of the main differences between playing with Kix and the now defunct Rhino Bucket, Forsythe opined: “Rhino Bucket fits my playing style a lot better than Kix. Rhino Bucket does well on the East coast because of all the Kix fans that show up. It’s hard to get gigs in other places around the US though. We do well in Europe and even though those are primarily true Rhino Bucket fans I still sign the occasional Kix CD over there.”

With respect to Kix ending up two million dollars in debt after releasing many “successful” records, Forsythe advised: “The record contract was a bad deal. It was totally in the record company’s favor. They actually made money but all the losses were charged back to the band so there was no way for us to get ahead. This happens a lot. Unless a band has a really good manager looking out for them and they hit it big right out of the gate, most bands are doomed to financial failure.”