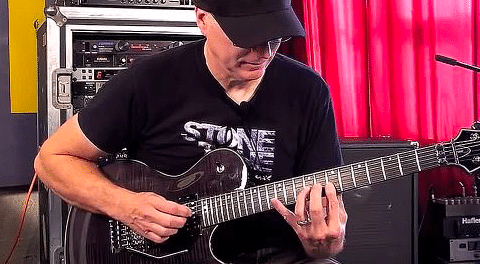 Former Megadeth guitarist Chris Poland was recently interviewed by UK’s eonmusic and spoke almost rejoining Megadeth on a number of occasions after his departure in 1987. Poland played on the Megadeth albums Killing Is My Business… and 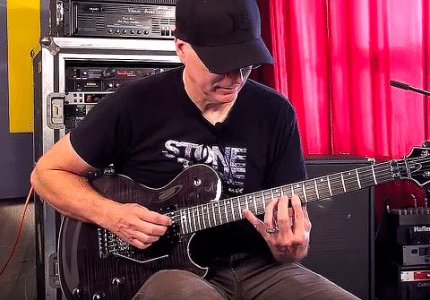 In terms of almost rejoining Megadeth for 1990’s Rust In Peace album, Poland advised: “It almost did happen [then]. My manager Janie Hoffman, she told me they wanted me in the band, and then she said; “You know what? If you join that band, you’re going to die”. And I thought about it. I was going to do it, but then on the way down there, I think we had dinner at The Ivy; it was Ron Laffitte [Megadeth manager], Mustaine, me, Janie. And on the way down I said; “You know what? I’m not going to do it”. And she basically said;“You have a deal; you have a record deal for your own thing that you love to do; why are you going to take a chance on joining a band where you’ve just got sober, and those guys might not be sober? And if they’re not, you 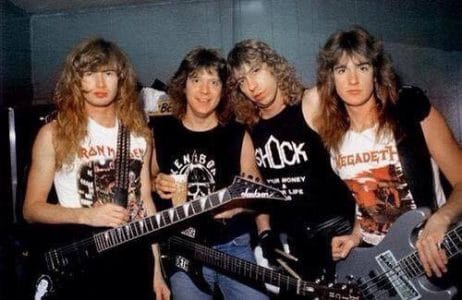 know it’s only going to take a month before you start using again”.“

With respect to playing on the Megadeth album The System Has Failed, Poland indicated: “That was just a studio thing. But what was really cool was Ralph Patlan was the engineer on that record, and he had a Plexi 51 Marshall in there that was the best late-sixties’ Plexi I ever heard. So I brought my whole rig down, and I played it for him, and he goes; “Here, plug into this amp”, and as soon as I plugged into that amp, man, I was like; “Alright, I’ll use this!” And then he had a case that was like three feet wide, and six feet long and two feet high full of vintage pedals, so the wah sound that we got on the last song on the record [‘My Kingdom’], was this furry, red Vox wah that he had. Dude, I had my pick of all these pedals, and that was a really great session.”

You can read the interview with Chris Poland at eonmusic‘s website.