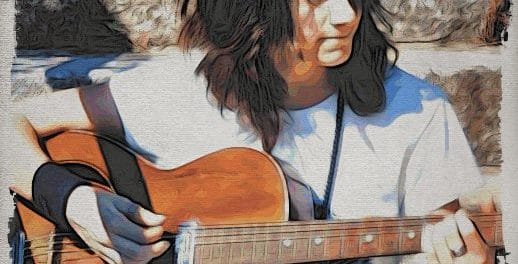 Italian guitarist and composer Donatella Canepa released a video earlier this year for her instrumental “Mårtensdal.” 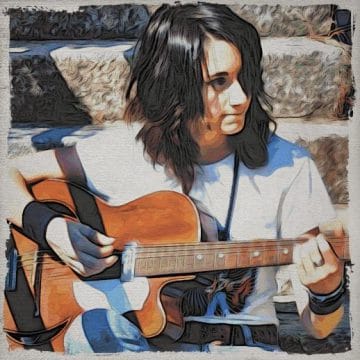 Canepa‘s “Story” (in Italian and translated in English via Google) on her Facebook page states (with slight edits):

“Donatella Canepa, born in Genova on March 6, 1992, is a guitarist, multi-instrumentalist and composer.

Her solo career began in 2016, after making five collections – between albums and EP – with the bands: Coffee Shock, Nomadama, Jump In The Dark, The Strange Connections and Cantina Club.

Thanks to these projects, some of her compositions have been broadcasted on Italian national radio and TV (Rai, Mediaset). In addition, she joined the Mei Supersound in 2012 with the Jump In The Dark.

In the literary field, she is the author of two story collections.

In 2017, she released the album All’Inizio Del Mondo.