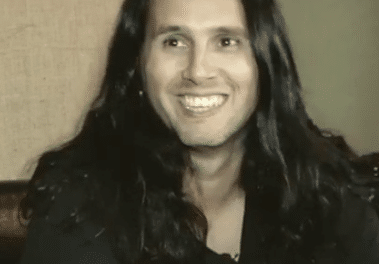 Firewind and former Ozzy Osbourne lead guitarist Gus G was recently interviewed by Sakis Nikas with Yiannis Dolas handling the camera duties for Greece’s Rockpages. The guitarist spoke about his time with the Prince of Darkness from 2009 to 2017. Gus G played lead guitar on Ozzy‘s last solo album Scream, which dates back to 2010. 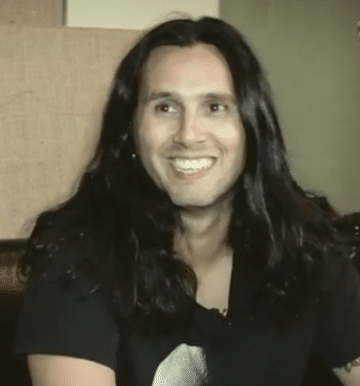 In terms of whether he had in the back of his mind at some point that his time with Ozzy might be over, Gus G revealed: “Of course I had. I will take you to my previous answer. Especially a gig like that it’s not something you take for granted. It was wild enough that it happened. Second, you can’t say that this is it, I’ve made it. It wasn’t my band I was what they call a “hired gun”. I was working for Ozzy and the Osbournes. He is a solo artist, he can change his band at any time. This is something that in my solo career I see that it can happen. You might not get along with someone, or have a different schedule they may want something else. When you are a solo artist you can wake up one day and say “I want to do something different, change my sound completely”. So, I had this in mind since the first day. From the very first moment. This makes you appreciate the whole thing in a different way.”

With respect to who much of learning experience was it for him to be in Ozzy‘s band, Gus G indicated: “I saw how the wheels turn in a very big level. Apart from ours. How these people operate in this level. How some people’s behavior change how people you don’t know approach you… Who may want something from you… Maybe, you mature through something like that. At the same time you learn how… It’s like you get an invisible shiled… You learn how to protect yourself from some things specific people and behaviors. Apart from the musical aspect it was a great learning experience. We are talking about the behavior and atittude. The business part, all that.”

You can check out the video interview with Gus G at Rockpages‘ website or listen to the interview below: