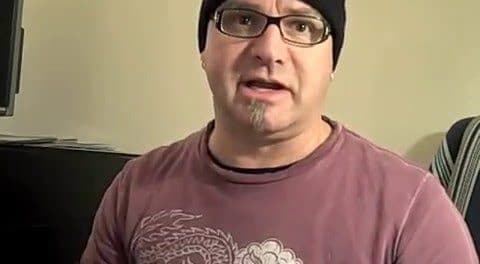 Warrant guitarist Joey Allen was interviewed by Hall Laurel for the book Soundtrack of Our Youth: History of Hair Metal Music, which was recently released and is available in Kindle and paperback formats. 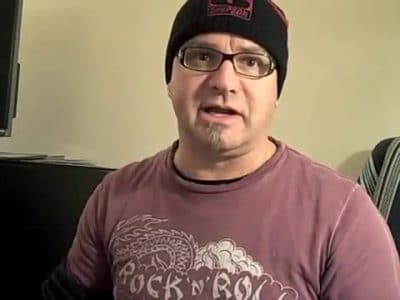 Given that Allen, singer Axl Rose and guitarist Izzy Stradlin were all born in Indiana, Allen was asked whether he and the Guns N’ Roses boys ever toured together or hung out at all back in the glory days. Allen replied: “I hung out with Steven a bit. I know Erik used to jam with Izzy prior to GnR and Warrant. We never toured together. Most of those guys, minus Steven Adler who is one of the nicest guys in the world, talk shit on Warrant…so FUCK ‘em!

Warrant toured with Poison back in 1991 and Allen was reminded that the tour ended due to some backstage conflicts between the two bands. Allen was asked what he thought of Poison frontman Bret Michaels to which he stated (with slight edits):

“No crazy story, just nine large egos on tour. Add some alcohol, no sleep and shit is going to happen sooner or later. Bret has always treated me fairly. He treats Warrant very well when we tour with him. Have you ever been in a band or owned a business with three to four other people? It isn’t easy. Not to put words into Bret’s mouth but it is a lot easier to tour without any drama.

It took Warrant a long time to get to that point and it is very cool when 4 or 5 guys can all get along and have fun playing some killer music. I wish Bret all the success in the world, he works his ass off for sure. I also love CC [DeVille] he is one of my closest friends as we live close to one another.

My advice to any fan is to listen to the music and leave the Internet troll(ing) bullshit behind.”