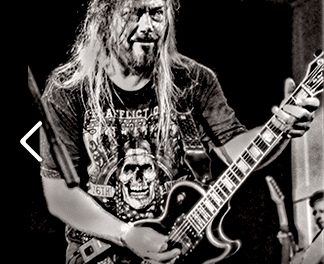 Babylon A.D. have announced that founding member and guitarist John Matthews will be replacing Danny De La Rosa who was in the group for 28 years. 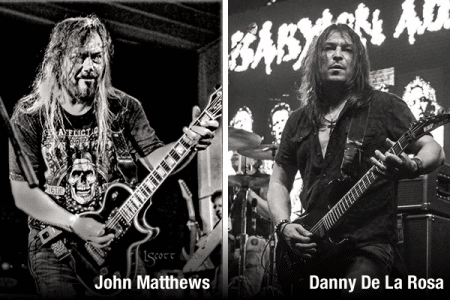 Matthews is credited as the guitarist on Babylon A.D.‘s In The Beginning…, which was released in 2006 and consisted of the band’s early demos prior to the release of their debut album Babylon A.D. in 1989.

The following message was posted by Babylon A.D. on their Facebook page on March 3, 2017:

“Babylon A.D. is pleased to announce founding member and guitarist John Matthews is back in the band line-up. He is currently recording on the new forthcoming album “Revelation Highway” and will also be performing with B.A.D. on all US and European tour dates. We are excited with the outcome of the new album and look forward to its release this fall.

Danny De La Rosa is currently not in the band and will not be part of the new record as he is putting his efforts into writing and recording new solo music.

We would like to thank Danny for his last 28 years of commitment to the band, outstanding musicianship and brotherhood… We wish him well with his future project.”