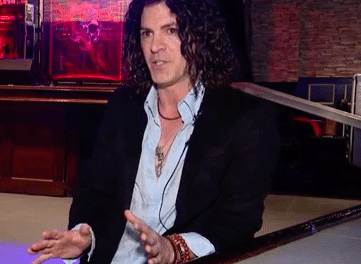 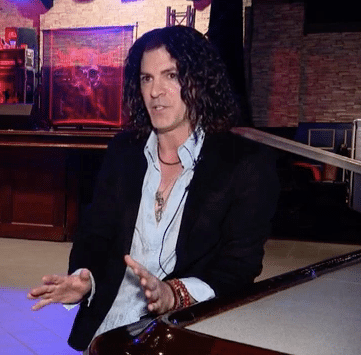 Dokken guitarist Jon Levin was recently interviewed by Mike Drazka for News 12 Long Island and spoke about his double life as an attorney by day and a rock star as Dokken‘s guitarist by night. Levin works as an attorney practicing family law and a little bit of entertainment law as well in Long Island, New York, USA.

In terms of being more nervous in a courtroom or on stage, Levin opined: “Ooooh. You know, I always said that the day I stop… It’s a different kind of nervousness. It’s more of an excitement when you play onstage and I always said that the day that I don’t have that anymore I think will be the day that I don’t want to do it. I think that the excitement when you perform is what gives you the energy to come out and do the best you can. There’s an adrenaline factor with it. The court is more of a different — just stone cold nervousness. You know, it’s more of a fear based nervousness ’cause in court, you never really know what’s going to happen. You know? At least with the band — actually with Dokken, you never really know what’s going to happen either [laughs] but we try.”

In terms of doing a new record, Levin advised: “Yes. Definitely. We’re definitely doing another record. Don and I have already discussed it. We’re going to start to record and write November / December so hopefully, we”l have something out next summer.”

You can view the interview with Levin at News 12 Long Island‘s website.