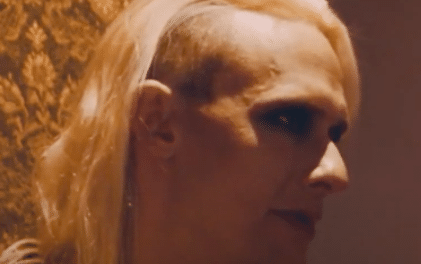 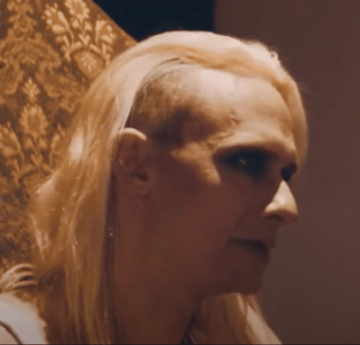 In terms of why there are no members listed for Deaf Rat‘s rhythm section, Kramer indicated: “Those guys whose musicianship and friendship we cherish so much unfortunately don’t want to engage in the same way that me, Frankie and Max do. It takes a lot of commitment and we are forever grateful to Karl and Nic for staying with us for so long in the background and for being a huge part of the sound of the album Ban The Light.”

With respect to what prompted the name change from Billion Dollar Babies to Deaf Rat, Kramer stated: “Billion Dollar Babies was started during the renaissance of Glam Rock in 2005. The music has since then changed so much and the line-up has also changed, so it was a very liberating decision to put it behind us. Of course it wasn’t an easy decision, but it was surely a good one. It gave us the freedom to do something that really came straight from the heart and soul from the people that we are now, unaffected by expectations and baggage from old times.”

On whether Deaf Rat ever revisited material from Billion Dollar Babies in a live setting, Kramer revealed: “At our first gig we actually played one of our old songs and it was done by a very specific purpose. We have a buddy in our hometown named David who is probably the most dedicated fan of all of the bands in our local area. He’s studying music and learning to play the guitar so we invited him to join us for one song at our debut gig at Sabaton Open Air 2019. He spent the whole summer rehearsing the song and the show was great. I don’t think anyone got more applause and praise than David when the song was done – except for maybe Sabaton (laughs).”

You can read the rest of the interview with Deaf Rat guitarist Pat Kramer at Alexandra Mrozowska‘s website.