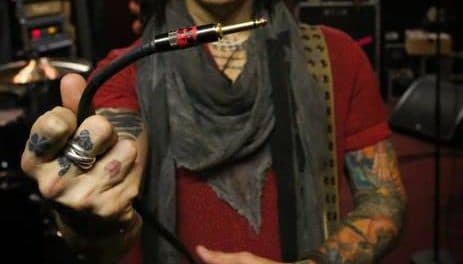 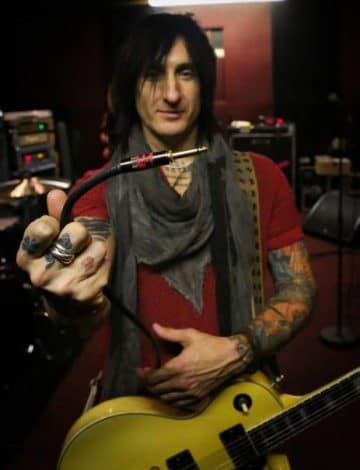 Will there be a new studio album from the “reunited” Guns N’ Roses in the future? Guns N’ Roses guitarist Richard Fortus was interviewed by Stage Left and was quoted as saying as follows by Team Rock:

He tells Stage Left (via Alternative Nation): “We haven’t started recording anything, when I say that, as far as in the studio doing an album.

“We’ve been recording a lot of stuff, just ideas, assembling ideas, but not going into a studio and actually tracking a new record.”

When asked if he thinks that might translate into a new album featuring Axl Rose, Slash and Duff McKagan, Fortus adds: “Yeah, I do. It’s sort of too good not to happen at this point – that’s how I feel about it.

“This band is really a force right now and I definitely hope that we do – and I think we’re all sort of counting on it, and we’re also planning on it.”

Guns N’ Roses recently announced that they are just getting started with respect to their Not In This Lifetime Tour that started back in April 2016.