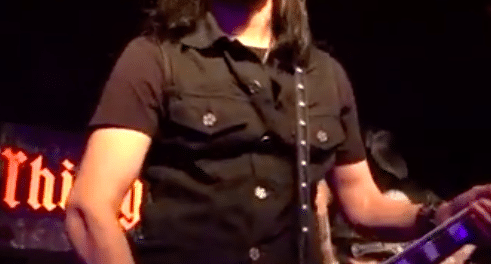 What do you do when you’re in two bands at the same time and both groups are out on tour at the same time? You are forced to make a choice. In the case of guitarist Ace Von Johnson, he is currently in both Faster Pussycat (since 2010) and L.A. Guns feat. Tracii Guns and Phil Lewis (since 2018) and both bands are currently touring throughout the United States of America at 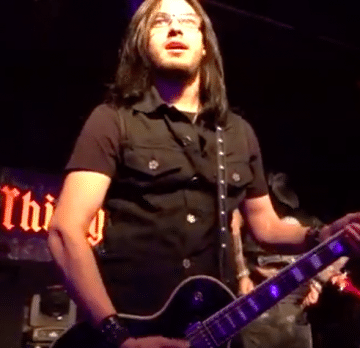 around the same time this summer.

Faster Pussycat are currently on a summer tour dubbed Return To The Sunset Strip with Bang Tango. Although no official announcement has been made and Von Johnson appears on the tour poster (see below), guitarist Sam Bam Koltun has taken Von Johnson‘s position for the time being.

In an interview with Sleaze Roxx in March 2019, L.A. Guns frontman Phil Lewis was asked what would happen to Von Johnson when the bands’ eventual touring schedules would conflict. Lewis replied: “Well, you’re going to have to ask Mr. Ace Von Johnson. I thought that we were doing an interview about the new record?” Lewis continued: “I don’t know, you know. He’s going to have to work it out. He’s real happy with us and we’re happy with him. I’ve always wanted — I always wanted him back in the day. He couldn’t do it because he’s an honourable guy and he had commitments. Things are a little more opened up now. Things have opened up a little bit more. We’ll see what happens. You know, there’s nothing… We’re not malicious about it. So far, he has not had any jeopardy but he’s really the person to ask you know if that arises.” Lewis then added: “I am pretty sure. I think we’re both pretty sure what his decision will be, don’t you?” 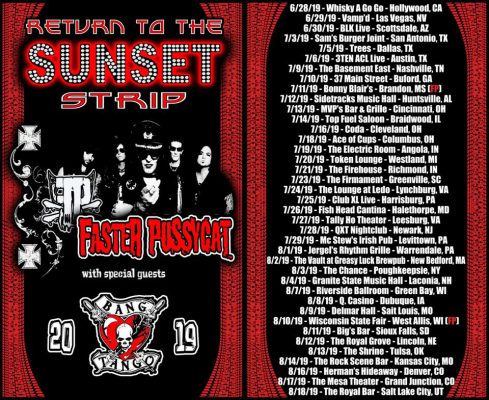 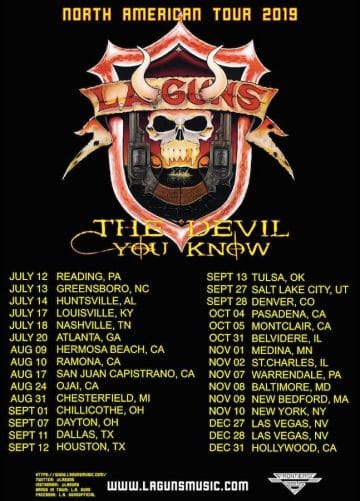