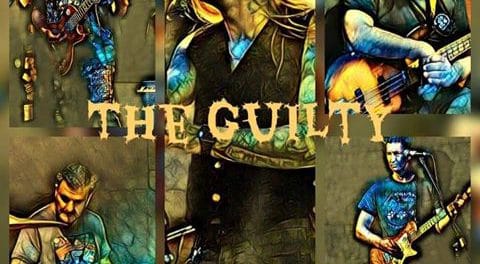 Guitarist Scotty Gregs declares that The Guilty are no longer

Australian hard rockers The Guilty are no longer as band founder / lead guitarist Scotty Gregs has pulled the plug on the band. The Guilty released the following albums with Atic on lead vocals: Guilty As Charged (2015), Rock On (2017), Dirty Money(2018) and For The Love Of Beer EP (2019). Unfortunately, Atic died of medical complications after suffering a cardiac arrest on February 28, 2019. The Guilty‘s new line-up in early 2020 consisted of Gregs, drummer Paul Styman, guitarist Jack Vesic, bassist Carl and lead vocalist Dixie Normas. 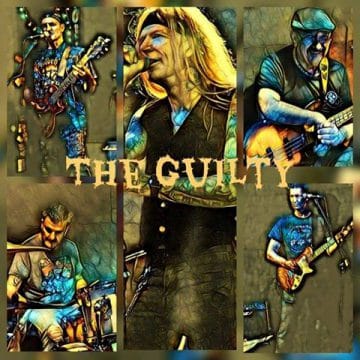 The following message was posted on The Guilty‘s Facebook page earlier today (with slight edits):

“I dont know how to say this but I say with an extreemly heavy heart the band known THE GUILTY is no more and is over. I dont want to get into all the reasons why as there is so many. I have had the pleasure of playing with some great musicians who have taught me much — Paul Styman, my best mate and drummer who handled the running of this band when Alex passed away. Thank you for your advice and positive ADDITUDE, Love ya heaps and a great funny bloke, a great mate and best drummer I have played with. Jack Vesic — great guitarist, learned so much from you and value your friendship. TheSus Funkband (Carl, our bass player), the doctor and great riff master and all round cool guy — thank you so much. I value your musicianship and friendship. Dixie Normas, thank you for stepping in big shoes and helping us out in time of need…

I love you all but I just can’t do this anymore. Been hard at this recording and writing and performing with this band since 2015. It breaks my heart very much. Also, thank you to the Jackies, Gavin Blatchford, Dave Rose, Edna Honey, Badger Blatchford, Michael Armstrong — we wouldn’t have gigs and friendship we have if it wasn’t for you. Love you like family. Matthew Hermitage, Cameron Shields from Barside — what a great band and great people and great friendship. Love you all including your drummer. I’m so sorry I have had to make this choice but it is in the best interests of my life and health and future and I’m in good hands so to speak. You never know what the future may hold but I ain’t done yet doing what I love and that’s music, and I love you all so much from the bottom of my heart … over and out xxxxxx. ROCK ON”